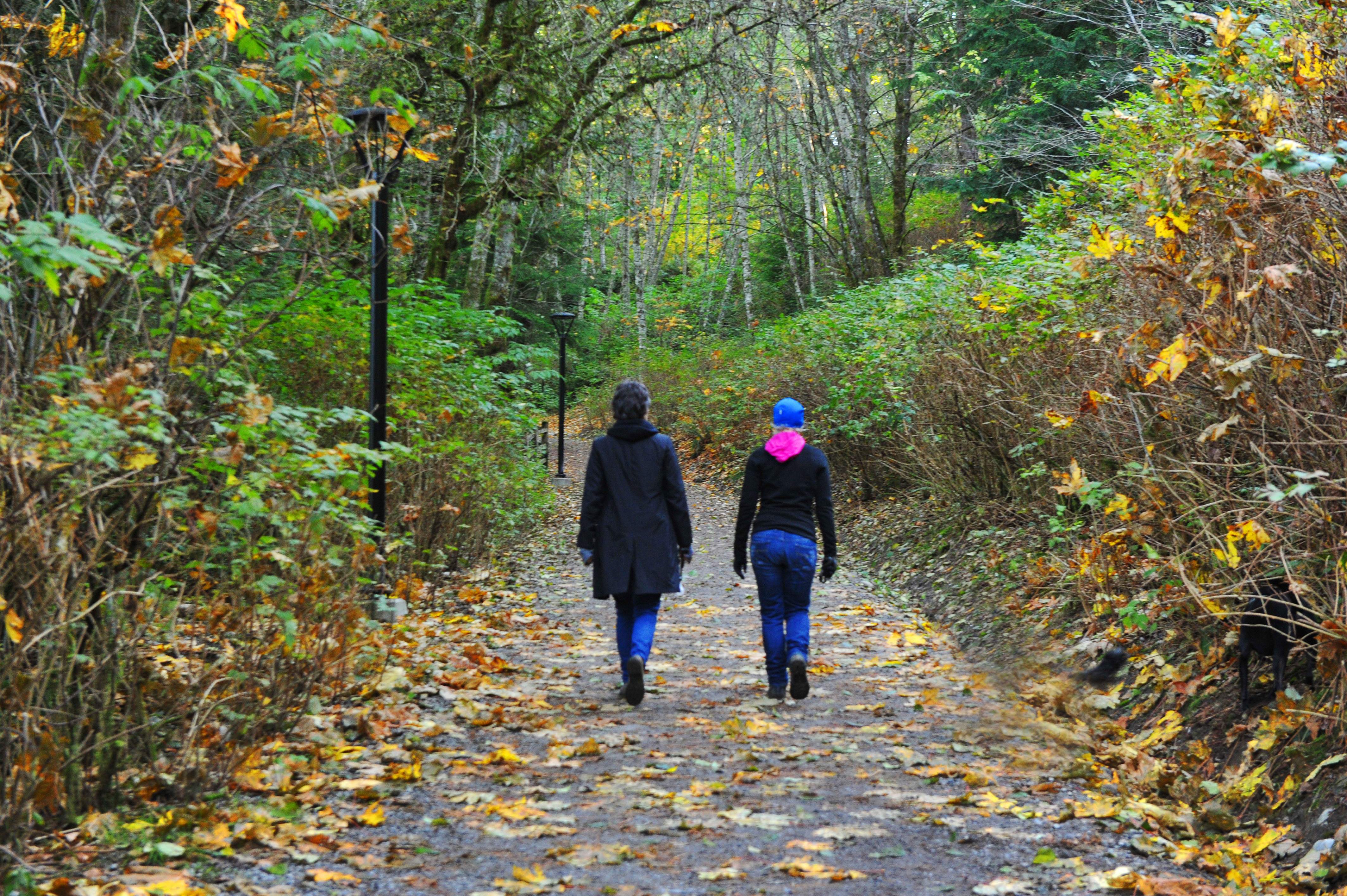 I read an interesting passage in Joe Dispenza’s book, Breaking the Habit of Being Yourself, which I wanted to share. It explains through brain-wave development how we come to internalize so deeply messages that we received as small children.

Dispenza writes that “between birth and two years old, the human brain functions primarily in the lowest brain-wave levels”, known as Delta waves. At this stage the brain is functioning primarily from the subconscious. “Information from the outside world enters (the brain) with little editing, critical thinking, or judgment taking place. The thinking brain — the Neocortex, or conscious brain — is operating at very low levels at this point.”

Theta brain waves begin from the age of two to five or six. These waves are faster than the Delta waves and children are “primarily connected to their internal world. They live in the abstract and in the realm of imagination, and exhibit few of the nuances of critical, rational thinking. Thus, young children are likely to accept what you tell them. At this stage, phrases such as the following have a huge impact: Big boys don’t cry. Girls should be seen and not heard. Your sister is smarter than you. If you get cold, you’ll catch a cold. These types of statements go straight to the subconscious mind, because these slow brain-wave states are the realm of the subconscious.”

“Between ages five and eight, brain waves change again, to an Alpha frequency….  Children in this age- group typically have a foot in both worlds — the inner world of imagination and the outer world of reality.”

Beta waves go on from ages 8 to 12 and then on throughout adulthood, and “are representative of conscious, analytical thinking. After age 12, the door between the conscious mind and the subconscious mind usually closes.”

Most of us probably have some old messages lodged in our brains, stuck there when we were young and unquestioning. Can you remember any of those childhood “truths” that could be removed with some rewiring? If you want to change those old messages and re-wire your brain, you need to move into slower brain-wave states.

« Sometimes, just what you have manages to be enough
To your health »